“S-cubed" refers to the Social Systems Sciences program that operated as a department of the Wharton School at the University of Pennsylvania from the early 1970s through the mid 1980s. The program's star, Russell Ackoff, had been a prominent academic at Case Western University who co-authored the textbook Introduction to Operations Research (1957), a pioneering work that helped define a field.

Ackoff, however, became increasingly critical of Operations Research reliance on specific mathematical techniques; coming to Wharton in 1964, he advocated a multi-disciplinary, functional approach to problem-solving (or preferably problem “dissolving"). At Wharton, Ackoff worked with his former philosophy professors Tom Cowan and Operations Research co-author C. West Churchman as well as other prominent researchers such as Fred Emery and Eric Trist to develop such multi-disciplinary methods. As Social Systems Sciences developed, it also became associated with several other principles including,

The program came to an end as an academic department in the late 1980s after Ackoff, Cowan and Jamshid Gharajedaghi left to form a consulting company, Interact. As far as I know, we never had a logo, but perhaps in some way we inspired these that I found on the web: 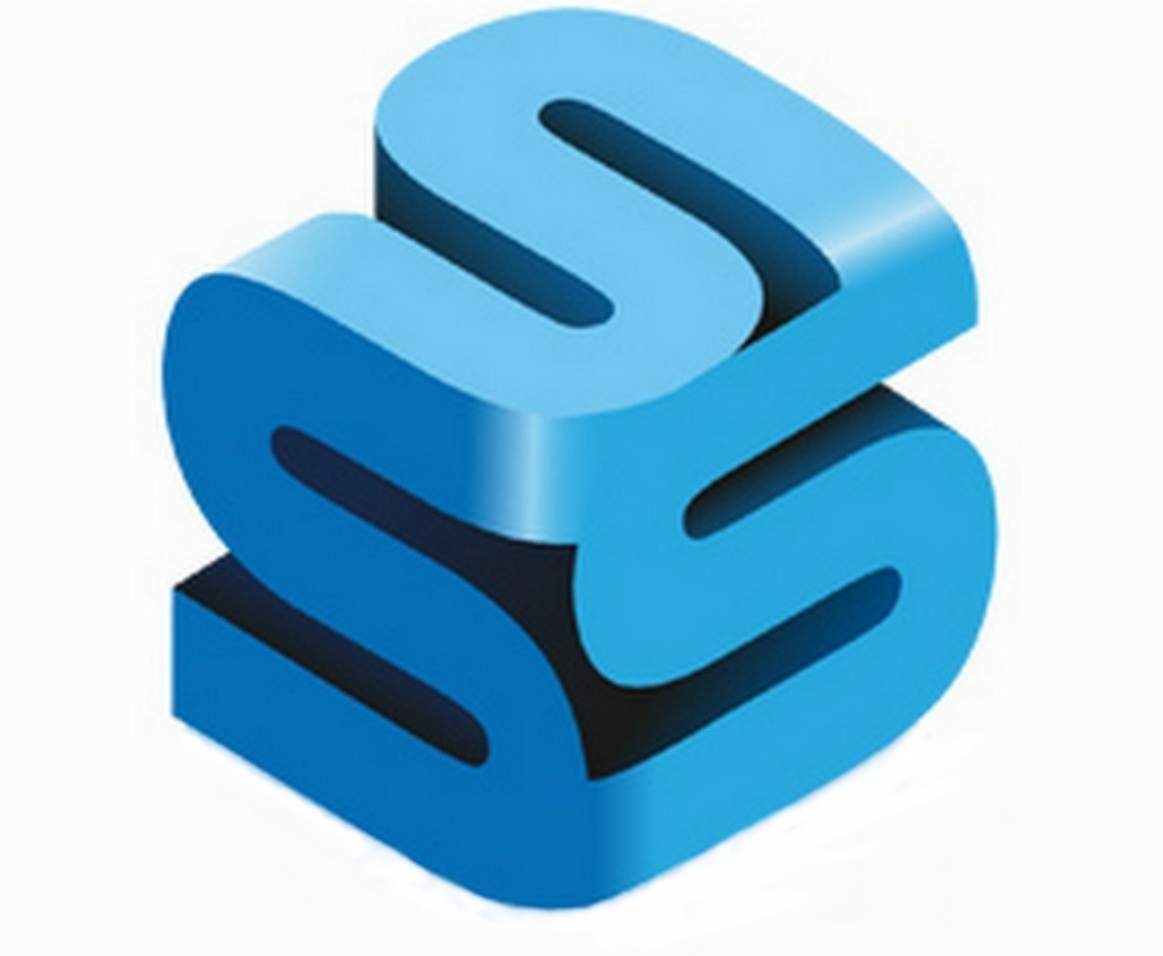 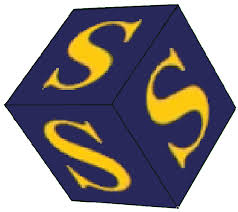 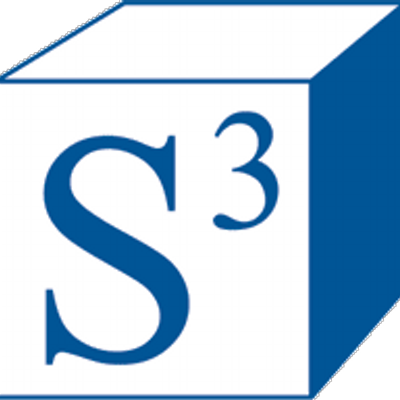 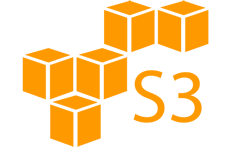